The End Has Come 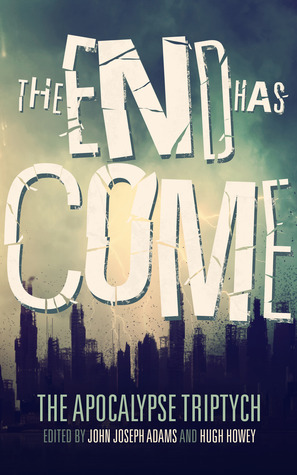 Famine. Death. War. Pestilence. These are the harbingers of the biblical apocalypse, of the End of the World. In science fiction, the end is triggered by less figurative means: nuclear holocaust, biological warfare/pandemic, ecological disaster, or cosmological cataclysm.

But before any catastrophe, there are people who see it coming. During, there are heroes who fight against it. And after, there are the survivors who persevere and try to rebuild.

THE APOCALYPSE TRIPTYCH tells their stories.

THE END IS NIGH is about the match.

THE END IS NOW is about the conflagration.

THE END HAS COME is about what will rise from the ashes. 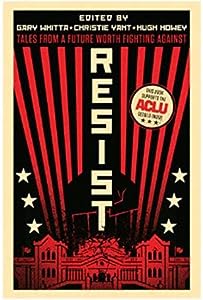 Resist: Tales from a Future Worth Fighting Against 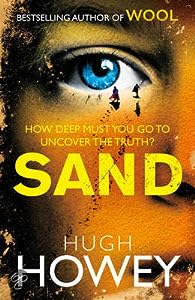 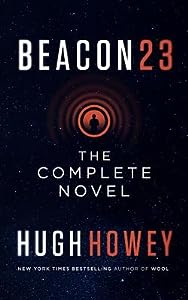 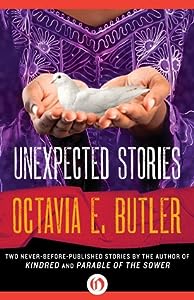