Caste Away: Growing Up in India's "Most Backward" Caste 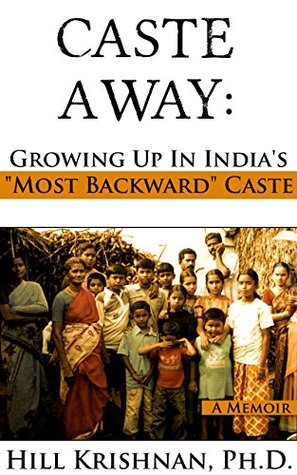 #1 Amazon Best Seller in "Historical India & South Asia Biographies," "Two Hour History Short Reads," and "Ethnic and National Biographies."
"Growing Up in India's 'Most Backward' Caste" is a coming of age story told through the eyes of a "Most Backward" boy growing up in Tamil Nadu, India. Its pages are ripe with shame, honor, and survival-based decisions, such as a father killing his own daughter to preserve the family's reputation, a grandfather thieving a goat to feed his family and burying its bones in the night, and women employing natural poisons to kill their female infants in order to avoid the devastating costs of dowry.

Perhaps it is also a story of how to survive as a "Most Backward" boy in a society that values light skin more than education, designated by British colonizers as "habitually criminal," where ancient caste rivalries persist even into an era of rapidly unfolding modernity. Is it possible, one wonders, for a boy to leave his caste identity behind and adopt new ways of seeing himself, shattering hundreds of years of prejudice?

"Growing Up in India's 'Most Backward' Caste" illustrates the potential for faith, effort, and vision to overcome even the cruelest of abuses and biases. Its author, Dr. Hill Krishnan, later took on multiple identities disallowed by his roots: engineer, movie actor and performer, political scientist, professor, candidate for public office in the United States, motivational speaker, and now, as an author telling his story. In "Growing Up in India's 'Most Backward' Caste," one observes the earliest, most pivotal moments in which he first defies oppression.

"Growing Up in India's 'Most Backward' Caste" is truly eye-opening—a brave, intimate portrayal of life as a "Most Backward" child resisting all categorization, inspiring the rest of us to challenge our own perceived limitations. 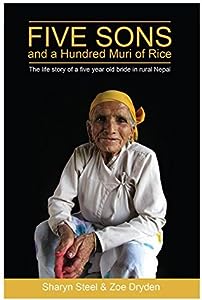 Five Sons and a 100 Muri of Rice: The story of a five year old bride in rural Nepal 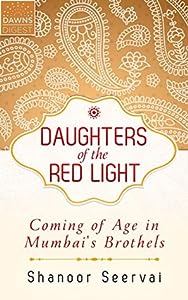 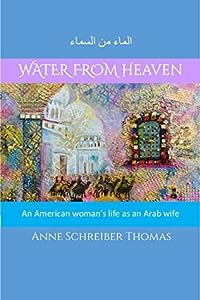 Water from Heaven: An American woman's life as an Arab wife 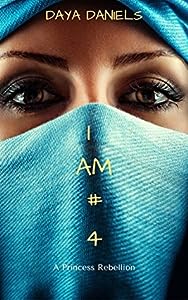 I Am # 4: A Princess Rebellion