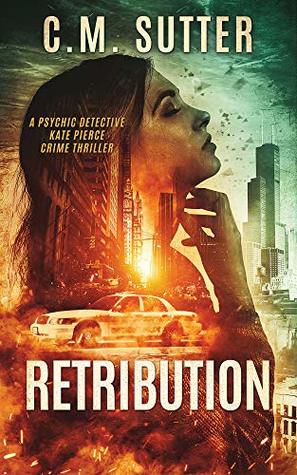 The violent drug-related murders of two prominent attorneys have the homicide division of the Chicago Police Department scrambling for answers, but without clues, a motive, or a suspect, not even the FBI can track down the killer.

With the media demanding an arrest and at their wits’ end, the Chicago Police Department makes an urgent call to the Washburn County Sheriff’s Office in hopes of bringing in Kate Pierce, a psychic detective, on the case. A reluctant Kate agrees only when word comes that Jesse McCord, a new friend and top-notch Chicago homicide detective, has gone missing.

Partnered with Detective Henry Johnson of Chicago’s homicide division, Kate goes on the hunt for the killer, armed with clues from her revealing dreams—and her dogged determination. As they inch closer to locating Jesse and learning the identity of the suspect, they realize the killer may be much closer than they think.

All books are standalone stories but since characters carry over, they are best read in chronological order.

Start at the beginning of the Monroe Sisters' world with Maniacal. Find all of the books leading up to the Kate Pierce Crime Thriller Series listed in order below.

Note: The Jade Monroe FBI Thriller books follow on the heels of the conclusion of Exposed, Book 5, in the Detective Jade Monroe Crime Thriller Series.

Note: The Amber Monroe Crime Thriller books follow on the heels of the conclusion of Malice, Book 5, in the Agent Jade Monroe FBI Thriller Series. 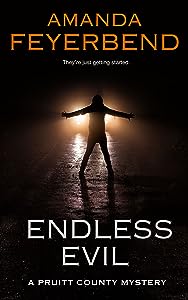 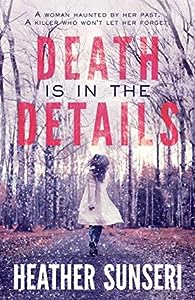 Death is in the Details (Paynes Creek #1) 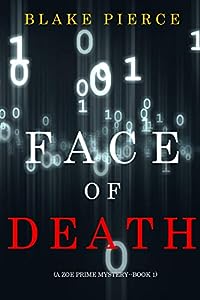 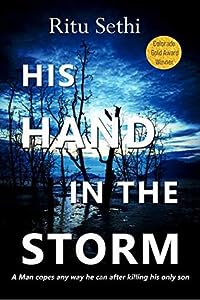 His Hand In the Storm (Chief Inspector Gray James #1)