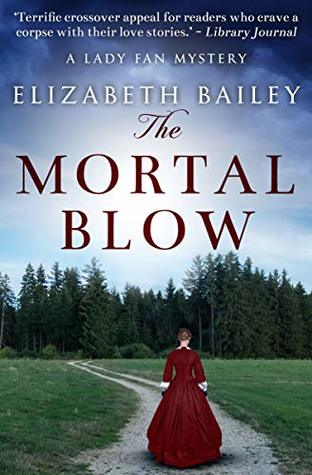 The intrepid Lady Fan is back! For fans of Georgette Heyer, Mary Balogh, Barbara Erskine and Jane Austen.

Lady Fan is back to full health but can she solve the trickiest case yet…?

Lord Francis and Lady Ottilia Fanshawe are on their way home when their coach comes to a sudden stop.

A woman is standing in the middle of the road — covered in blood.

The woman refuses to speak but on further investigation they find the body of a man hidden in the woods.

Ottilia insists on bringing the woman home to find out what occurred.

Who was the man in the woods? Did the blood-covered woman murder him?

Or did someone else strike The Mortal Blow…?

THE MORTAL BLOW is the fifth book in the Lady Fan Mystery series: historical romance murder mysteries with a courageous women sleuth embarking on a traditional British, private investigation in eighteenth-century London.

‘Ottilia is a strong, intelligent character with a real enthusiasm for detective work’ – She Reads Novels

‘They have everything you love in romances, plus continuing characters you can really come to love, and murders as well! Her heroine sleuth, Ottilia, is a fantastic character.’ - Historical Romance UK 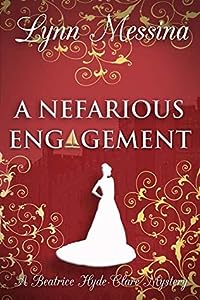 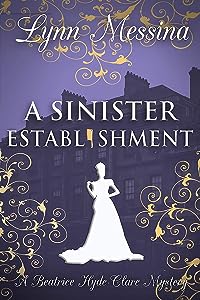 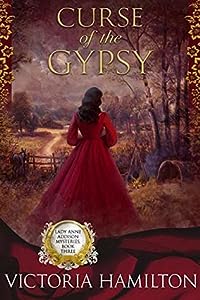 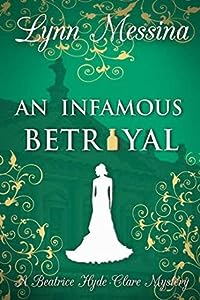