Crime In The Convent 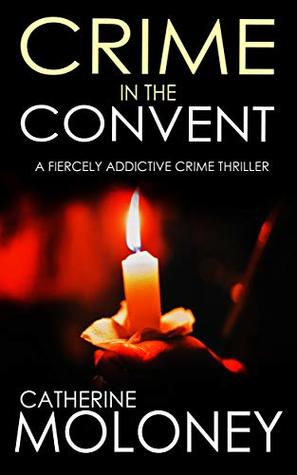 DI GILBERT MARKHAM FACES HIS MOST DISTURBING CASE YET

Sister Felicity does not return to her room after prayers. The nun is found strangled in the confessional box. She is only the first of St Cecilia’s faithful to meet a gruesome end.

The killer will not stop until this place of God is destroyed.

It is up to DI Gilbert Markham and his loyal deputy DS Noakes to stop the murderer. Cruel secrets come to light which force Markham’s girlfriend Olivia to face her own past. The body count in the monastery continues to rise, and once again, a violent evil proves devastatingly close to home.

WHAT IS THE HORRIFIC PAST THAT LIES BEHIND THE AWFUL MYSTERY OF SAINT CECILIA’S?

What readers are saying about Catherine Moloney’s books

“Gripped from the start!” Curly

“A beautifully crafted book coming to a resolute finish.” Rob

DI GILBERT (‘GIL’) MARKHAM
DI Markham is a startlingly talented detective rising through the ranks of Bromgrove CID. He is distant and austere — the product of a profoundly difficult childhood — but has a natural magnetism which inspires loyalty. He clashes with his slippery boss, DCI Sidney, who prioritises the force’s public image.

DS GEORGE (‘NOAKESY’) NOAKES
DS Noakes is a slobbish, uncouth and outspoken Yorkshireman, an object of despair to his superiors. He is, however, also a man of hidden depths, with a sensitive streak and a secret flair for ballroom dancing. Markham sees through his philistinism and they form an unstoppable partnership. 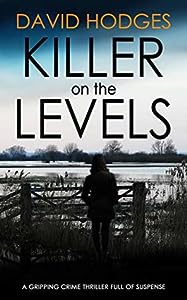 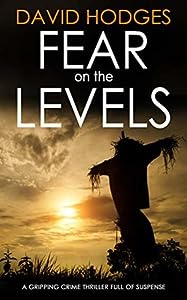 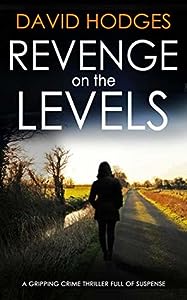 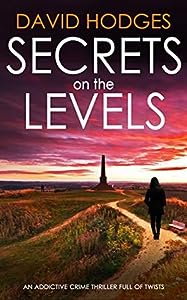